In Canada, media companies like The Toronto Star, The Globe and Mail, or CBC are liable for the content they publish and face severe penalties for publishing harmful, defamatory, or illegal content like hate speech. As a result, these media companies take great care to ensure the content they publish is legal and accurate, and in doing so, they preserve the integrity of democratic debate.

Platforms like Facebook and YouTube that host user-generated content consider themselves not responsible for users' posts, and so far, Canadian police and prosecutors have done little to oppose that argument. This leaves platforms free to publish, amplify, recommend, and make unprecedented sums of money from content that would land most other media companies in court. Examples include child abuse, revenge pornography, incitement to suicide, or worse.

Under Canadian law, you are considered a publisher (i.e. liable for content) if you know content is likely illegal and publish it anyway, or if you are notified about it after the fact but neglect to take it down.

If they are in fact publishers under Canadian law, these platforms should be held liable for amplifying and promoting hateful and illegal content. 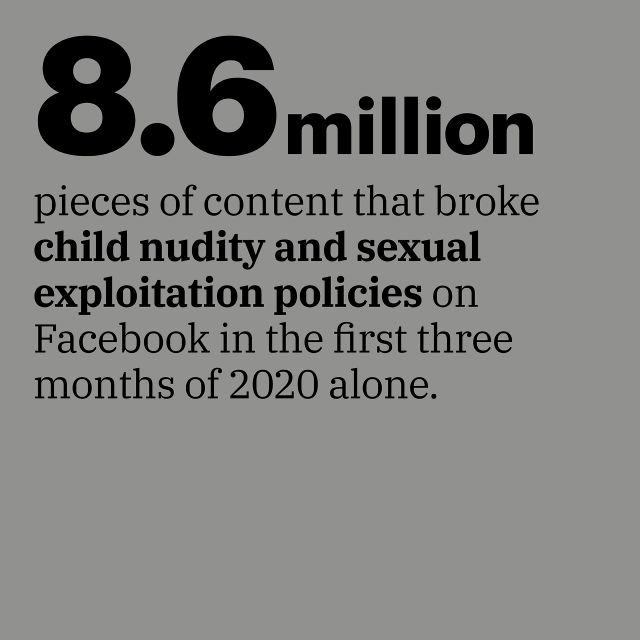 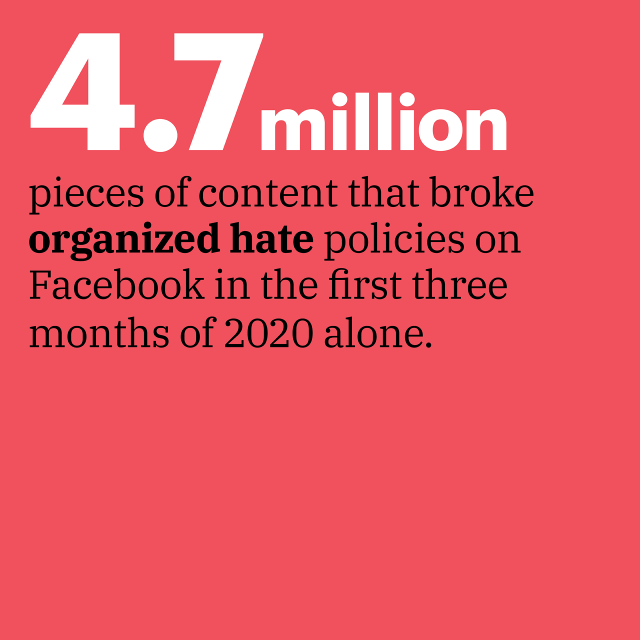 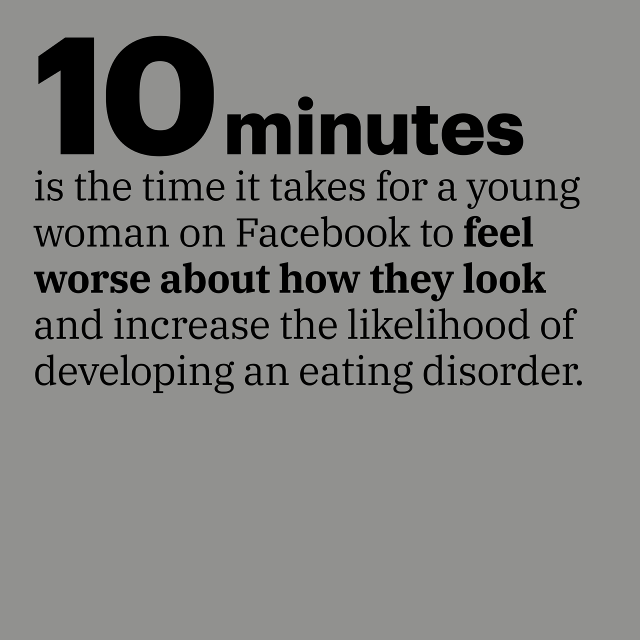 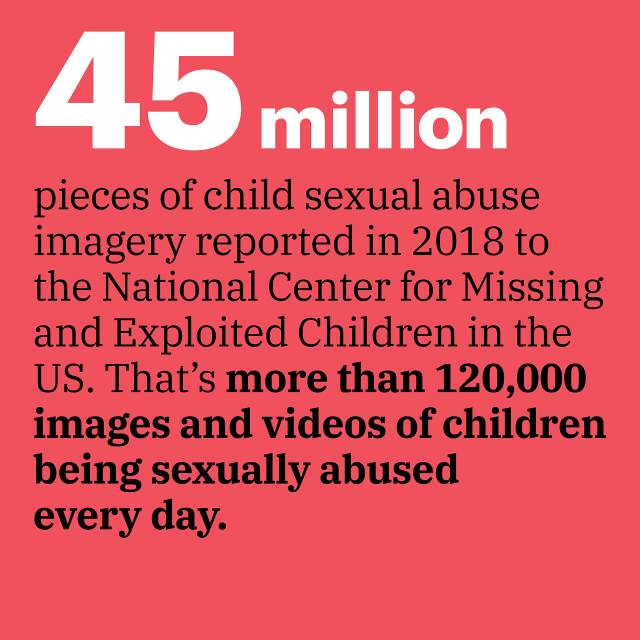 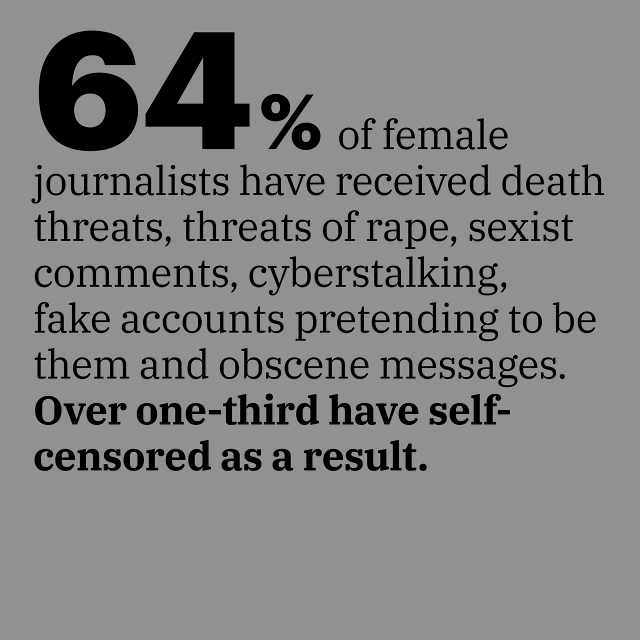 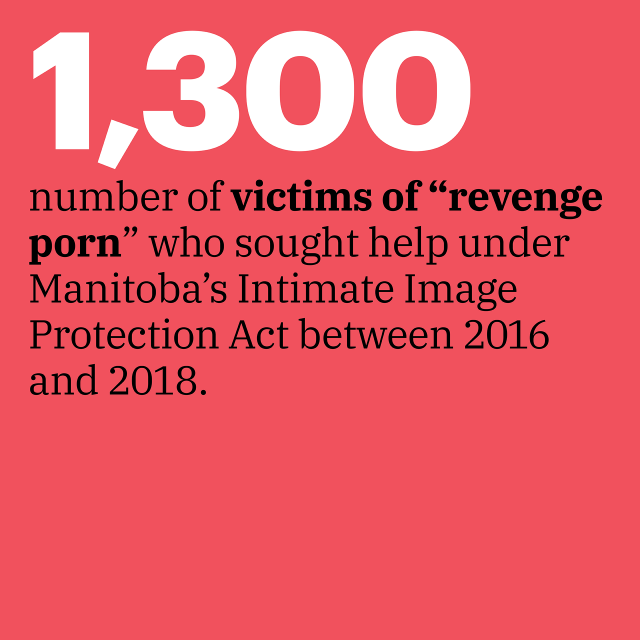 Mostly false. The USMCA does specify that platforms cannot be considered to be the publisher or speaker of third-party (i.e. user-generated) content.

However, The United States is already undermining these provisions by pursuing domestic legislation called the Earn It Act that reduces platforms' indemnity, so it's unlikely that they could take issue with Canada.

Second, there is a difference between publishing and promoting. Even if one accepts that the Facebooks of the world are not "publishers" in the strict legal sense, they can still be held responsible for knowingly promoting hateful content.

Finally, a trade deal cannot absolve a company from its basic obligations to society, particularly when it involves potential criminal conduct. After all, platforms are not simply passive actors in publishing content — they amplify and recommend content to users, making them active participants in the circulation of harmful and illegal content online.

False (but still an important question). Free expression is the cornerstone of a free and democratic society. It must be fiercely protected.

The purpose of Canada's libel, defamation, and hate speech laws is to protect free expression by ensuring that public debate is as truthful as possible and that no group can use its platform to exclude others from the public sphere. Applying these longstanding laws to social media would have the same, positive impact on free expression.

Second, platforms are not public spaces, and they certainly are not purveyors of free expression. Actually, companies like Facebook and YouTube are extremely advanced advertising businesses that already hide plenty of content, based on users' personal profiles, in order to maximize engagement and profits.

Finally, it’s important to remember that the platforms already take down user content. The issue is that rather than the courts, these companies are the sole arbiters of what is and is not appropriate. Furthermore, there is growing evidence that these companies are enforcing rules unevenly across user demographics.

Government should not determine what content is permissible on the Internet

True. Government should not be involved in determining what kind of content is permissible online. No minister or bureaucrat should be patrolling the internet and ordering take downs.

Fortunately, judges, not politicians, make these decisions in the offline world. The same should be true online.

Government's role is to clarify the law to specify that companies using algorithms to promote content are still promoting that content and should be held responsible. Government can also specify that penalties should be proportionate to the offenders' revenue, to ensure that companies like Facebook or YouTube feel real pain when they are found guilty. In Germany, penalties can be as large as €50 million.

Finally, government can take measures to ensure that each and every person who is harmed can fairly and affordably access the justice system. Harmed individuals should be able to lean on the full weight of the state when bringing suit against multibillion-dollar platforms for disseminating illegal content.

Minster of Innovation, Science and Industry

Minister of Justice and Attorney General of Canada

As Minister responsible for the Department of Justice, David Lametti is the government's legal representative

Its most senior member, Brenda Lucki controls and manages Canada's national police service and is responsible for keeping Canadians safe and secure 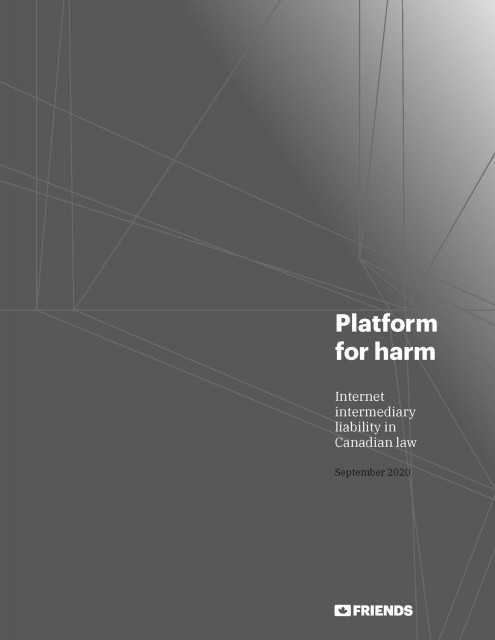 Stand with us in the defense of Canada's cultural and economic interests.
Join our movement
Up Next
COVID-19's impact on media in Canada
Editorial