If there’s anything Canadians excel at, it's ignoring our own film history and throwing all our money and support at an American film industry that does not speak for us. Ask most Canadians about Canadian film and you'll get a lot of raised eyebrows and head scratches. We are so trained to look south when seeking entertainment that we often forget that our country has a unique history and voice that have forever changed the way the world sees cinema. By this I am speaking exclusively about documentary film, a form that I believe to be Canada's greatest contribution to cinema.

This recently became painfully clear to me while speaking on a panel at a university. I was asked to come up with a “career wish list” that would make my job easier. Some people said more funding or better distribution, but my answer was much simpler: I want Canadians to be proud of and support Canadian films. Even more, I added, Canadians need to understand that documentary film is the centre of that film history. It's as Canadian as Tim Hortons.

Our search for truth needs to be nurtured and brought to the centre of who we are and how we engage with the world. That is the real power of documentary film.

This article isn't long enough to go into great detail about the history of documentary film in Canada. However, we need to recognize that the Canadian imagination is deeply connected to the evolution of the documentary form. After all, it was our vast northern landscapes that seduced Robert Flaherty to capture the story of Nanook in the 1922 film Nanook of the North, a film often cited as the birth of documentary film. Even more importantly, it was the establishment of the National Film Commission (later rebranded into the National Film Board) in 1939 that solidified Canada as the epicentre of documentary film for most of the 20th century. In fact, it was John Grierson, the man who helped establish the NFB, who coined the term “documentary.”

But why is this important? Why should Canadians care about our connection to the documentary? The point is that documentary film needed a country like Canada in order to grow and flourish. Canada was a young country that was hungry to find an identity, and documentary films fed that hunger. For most of the 20th century, Canada wrestled with its own identity, and film became one of the principal ways in which we as a nation have pursued that search. In fact, many of our greatest storytellers, like Alanis Obomsawin, Allan King and Norman McLaren, have used the documentary to record this search for an identity. As Canadians, it's in our blood and a rich part of our history. We should never forget this. 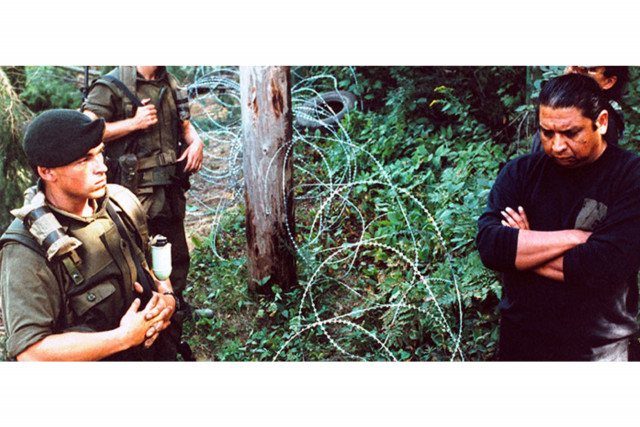 Canada’s rich history of documentary films includes Alanis Obomsawin's Kanehsatake: 270 Years of Resistance (1993), for which she spent 78 days behind the lines during the Oka crisis. 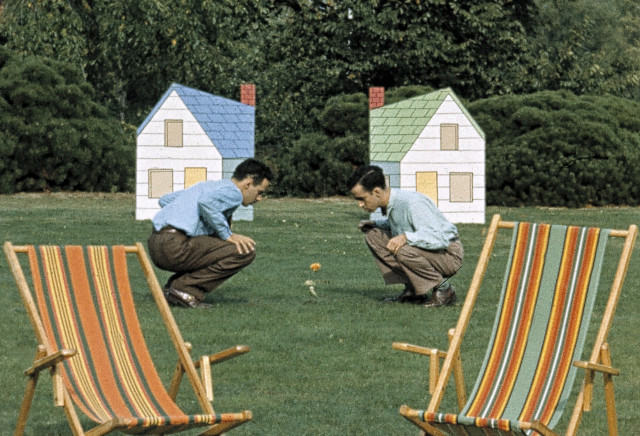 Norman McLaren’s Neighbours (1952), an antiwar film which won the Academy Award for Best Documentary Short in 1953. 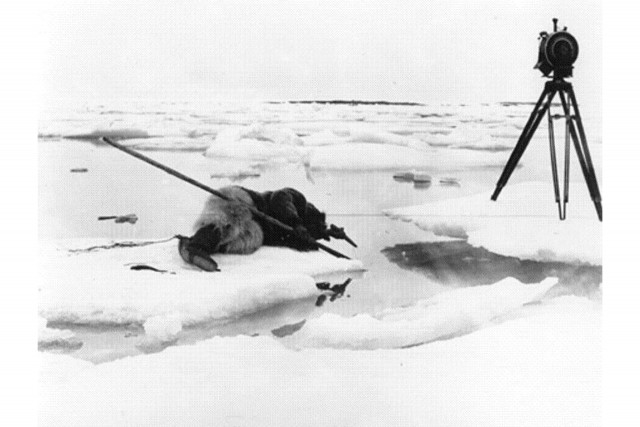 Robert J. Flaherty’s Nanook of the North (1922), the controversial film about Inuit life that arguably started it all, even if parts of it were staged. 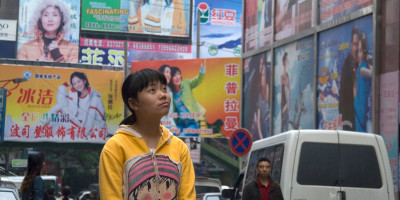 Yung Chang’s Up the Yangtze (2007), about the impact of the giant Three Gorges dam on the people living nearby.

The late John Kastner’s Out of Mind, Out of Sight (2014), which follows patients living at the Brockville Mental Health Centre.

So where do we go from here? How do we get Canadians to be proud of our documentary history in the same way they are proud of hockey games and beer commercials? How do we reach audiences with that same level of enthusiasm? I have a few suggestions:

Firstly, we need to resist the seduction of escapism that is rampant in our consumer culture. We are all aware of American society's love for mythologizing—the need to make individuals larger than life. We see this everywhere, from superhero films to talk shows. The problem, however, is that in a “post-truth” world filled with “alternative facts,” this can be quite dangerous. Canadians should resist this temptation, and the documentary is perhaps our best weapon to do so. Reigniting our deep connection to the documentary form reminds us that reality and truth are now more vulnerable than ever. It is not something to be compromised. Instead, that search for truth needs to be nurtured and brought to the centre of who we are and how we engage with the world. That is the real power of documentary film.

A healthy documentary culture is a reflection of a healthy democracy. When independent and diverse voices are respected, both institutions will flourish.

This also starts with education, and documentary films have a crucial role to play in that as well. Not only because they have so much to teach us about the world around us, but more importantly because documentary films need to be fearless by confronting our world and challenging us to look deeper. They teach us that stories are not things to be spoon-fed and treated at face value. Instead, they represent a search for truth and a collaborative effort that requires mutual respect and openness. These values are crucial to a healthy democracy and an even healthier cinema.

I'd like to take a moment to acknowledge the recent passing of director John Kastner, a four-time Emmy-winning documentary filmmaker and an important voice in Canada's documentary community. His films include Four Women (1978), Fighting Back (1980), The Lifer and the Lady (1984) and Life With Murder (2010).

Stand with us in the defense of Canada's cultural and economic interests.
Join our movement
Up Next
The FPJQ at 50
Editorial