On June 11th, 2018, FRIENDS was invited to present its 'Close the Loophole!' report to members of the National Ethnic Press and Media Council of Canada (NEPMCC).

Members of NEPMCC work hard to sustain their newspapers, magazines and other media outlets that serve Canada's myriad cultural and linguistic communities. Those who attended the meeting at Toronto City Hall were encouraged to share their thoughts on the report and the difficulties they face. 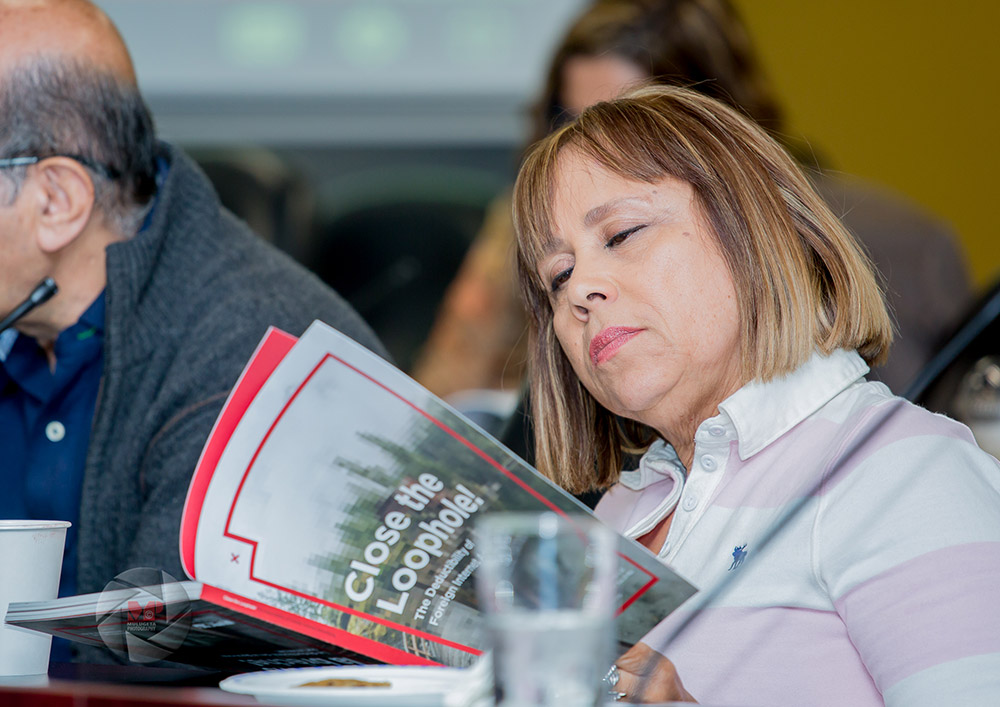 Isa Melo, Editor-in-Chief of Etc&tal Magazine, a monthly bilingual magazine printed in Portuguese and English. Etc&tal has been awarded the Best Ethnic Magazine of Canada five times by the National Ethnic Press and Media Council of Canada.

Speaking to Daniel Bernhard after the presentation, several members openly described the negative impact that the tax loophole is having on their business and the growing challenge of staying afloat. Citing significant loses in ad revenue, some members were unsure as to how much longer they could hold on. Mr. Thomas S. Saras, President and CEO of NEPMCC, expressed his support for the work that FRIENDS is doing to close the loophole and save Canadian media. 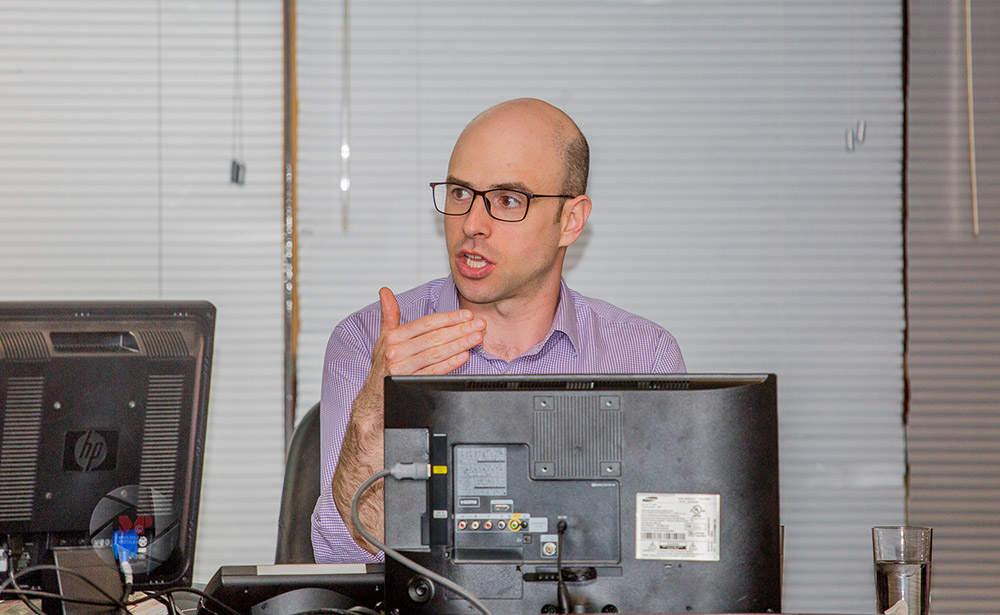 Stand with us in the defense of Canada's cultural and economic interests.
Join our movement
Up Next
La Presse throws in the towel
Press Releases