Podcasts emerged as a medium in the early 1980s and was originally called “audio blogging.” Its popularity rose in the 2000s alongside the advent of broadband internet access and more affordable portable devices like mobile phones and the iPod. Now, it’s common to hear people talk about their favourite podcasts to listen to during their commute or a road trip. At FRIENDS, we’re big fans of CBC Podcasts, a treasure trove of Canadian-made stories by award-winning journalists that cover a whole gamut of topics: politics, lifestyle, crime, fiction, comedy, live shows—you name it. For this week, we recommend three limited-series podcasts that will have you clicking “listen next” at the end of each episode 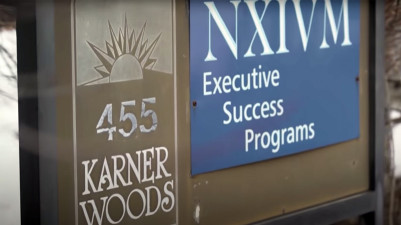 NXIVM (pronounced “nexium”) is a self-help group that gained notoriety after its leader Keith Raniere and several accomplices were charged with sex traficking in late 2020. Based out of its headquarters in Clifton Park in Albany, New York, NXIVM offered personal and professional development seminars across the US, and even formed a branch in Canada. In Escaping NXIVM, CBC radio producer Josh Bloch brings us into the cult’s world through the experience of his childhood friend and founder of NXIVM’s Vancouver branch, Sarah Edmonson. Through this podcast, we learn of the cult’s journey from conception to demise, as well as the psychology of Keith Raniere, his followers, and his victims. 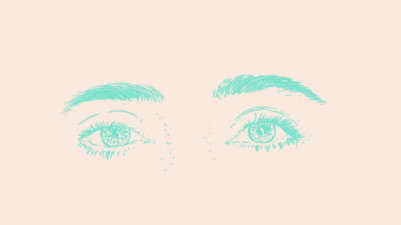 The Shadows is CBC’s first audio fiction by Kaitlin Prest, an award-winning podcast producer. Prest previously created The Heart, a show where a community of artists, writers and producers explore issues related to intimacy and humanity. In The Shadows, listeners go on a rollercoaster ride through a deeply emotional relationship, from the first sparks of romance to the painful break up.

Alberta’s long winter and rugged terrain gave us some of Canada’s most stunning landscapes—but that’s not the province’s only gift. Take a deep dive into Alberta’s colourful past with this five-part series to uncover the colourful characters that shaped the province’s history.

Stand with us in the defense of Canada's cultural and economic interests.
Join our movement
Up Next
BERNHARD AVAILABLE TO COMMENT ON CBC LICENSE RENEWAL
Press Releases